The 2000 American election was too close to call by pundits and experts and the Fisk model similarly had the candidates almost level-pegging. Whether the model backed the Republicans or the Democrats rests on two points. How far was Democrat candidate Al Gore tainted by Bill Clinton’s sexual scandals and what were considered to be the major policy issues of the election (many commentators would say there were no major issues and the election was a dirty personal fight)? Either way there was little to choose between the candidates and so it proved come election day. The 2004 election would, however, look to be a safe Republican victory. 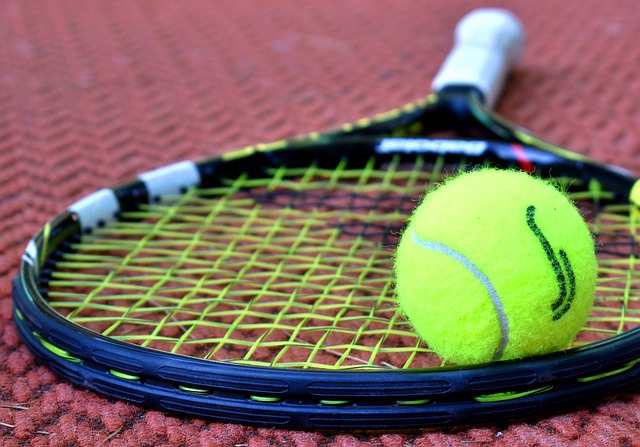 Assuming he stands (as surely he will), George Bush would pick up 20 points as the incumbent candidate, five for the highest spending in the campaign and 10 for America being in a state of all-out war against terrorism. This, with 10 added for foreign policy being the dominant issue of his four-year presidency (and with no sign of that changing) and the Fisk model predicts a landslide Republican victory. Time will tell. Unfortunately, I have not seen a Fisk model type formula to predict British elections, but I suspect that a similar agenda would point to the election winners.

Certainly political parties that are in power are more likely to keep their election majority than lose it, probably on the ‘better the devil you know’ theory of politics. This is particularly so if they are enjoying a positive economic climate and have successfully pursued any type of war (the Falklands for Margaret Thatcher and the Gulf War for John Major both being recent examples).