Super Bowl XXXVII saw the Oakland Raiders made 3–6 point favourites over a dour Tampa Bay team. Before the game, all the hype surrounded Oakland’s high-scoring pass-orientated offence (in the second half of the game they did not attempt a single run). In reality, the Buccaneers dominated the game with an overwhelming defensive display including three interceptions returned for touchdowns. The result was an upset, but in hindsight, it probably should not have been. ‘Defence wins championships’ is an old NFL saying and it still holds true despite all the turmoil in the league. 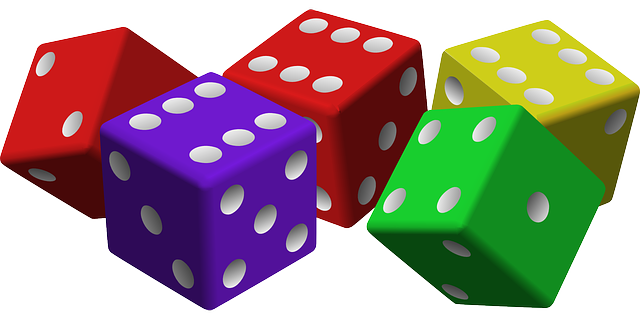 Of ten Superbowls where a top-three ranked offence has met a top-three ranked defence, the defence has won on nine occasions. For all the razzmatazz and excitement of powerful offences, teams that can defend and keep themselves in the game and frustrate their opponents are well worth siding with as a general rule. Not only that, but because many people are taken in by the offensive fireworks of high profile quarterbacks, running backs and wide receivers, they often tend to be better value as well.

American football, with its statistics for everything, makes judging the best offence or defence easy. The league puts it into numbers for us. But the rule of backing good defences is not a bad rule of thumb for any possession sport where stopping your opponents when they have the ball is as important as scoring when you have it.